ProtoCAM was recognized for creating jobs that pay and their economic impact within the Commonwealth as part of the third annual Governor’s ImPAct Awards held at the Hershey Lodge in Hershey, Pennsylvania on May 21, 2015. 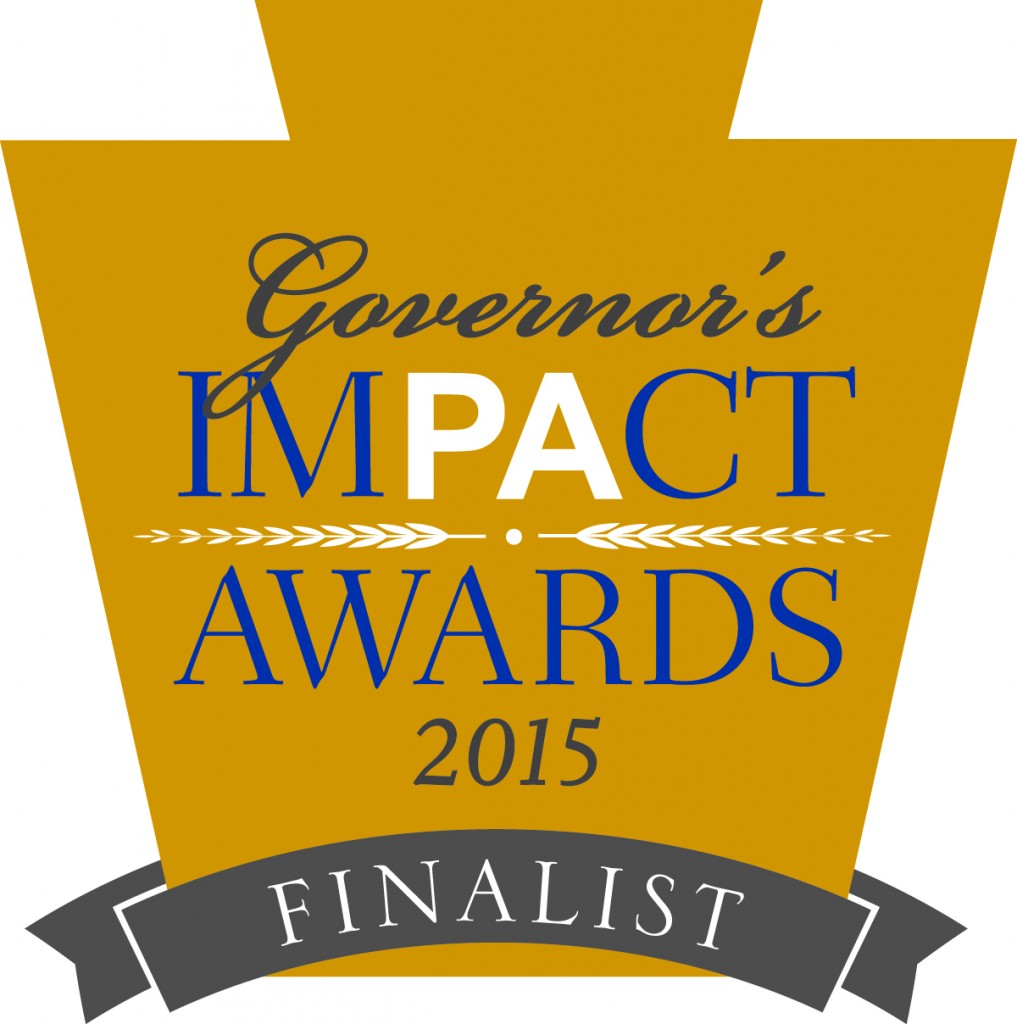 “We’re honored to have been one of only five companies in the Lehigh Valley nominated for the governor’s Small Business Impact Award,” said Ronald L. Belknap, President and CEO of ProtoCAM. “It’s gratifying to receive external recognition for the company’s contribution to the state’s economy. I’m privileged to see the hard work and innovation of our dedicated team of additive manufacturing professionals on a daily basis, and it’s great to be honored as a state finalist. We look forward to celebrating this achievement with the other nominees at May’s awards luncheon.”

ProtoCAM was nominated for the ImPAct Awards in recognition of their decades of positive economic impact on the Lehigh Valley and state of Pennsylvania. In more than 20 years of operations, ProtoCAM has seen and helped industrial 3D printing grow from a little-know rapid prototyping technique into a technology widely predicted to drive the next industrial revolution.

ProtoCAM was nominated for the Small Business ImPAct Award by the Partnerships for Regional Economic Performance (PREP) network. Each of the 10 PREP regions submitted up to five nominations per category.

PREP is a statewide network of partners that works to regionalize and coordinate local economic development services to businesses and entrepreneurs.

Representatives from the Team Pennsylvania Foundation and Journal Multimedia evaluated the nominations and selected the award recipients.

For more information and the full list of nominees, visit newpa.com/gia.

Based in Allentown, Pennsylvania, ProtoCAM is a leading provider of value-added additive manufacturing and rapid prototyping services for customers in a wide variety of industries, including defense, aerospace, automotive, medical, architecture and consumer goods. For more than two decades, engineers and product designers across the globe have turned to ProtoCAM to meet their prototyping needs because of the company’s collaborative process, commitment to service, unparalleled expertise and depth of knowledge.