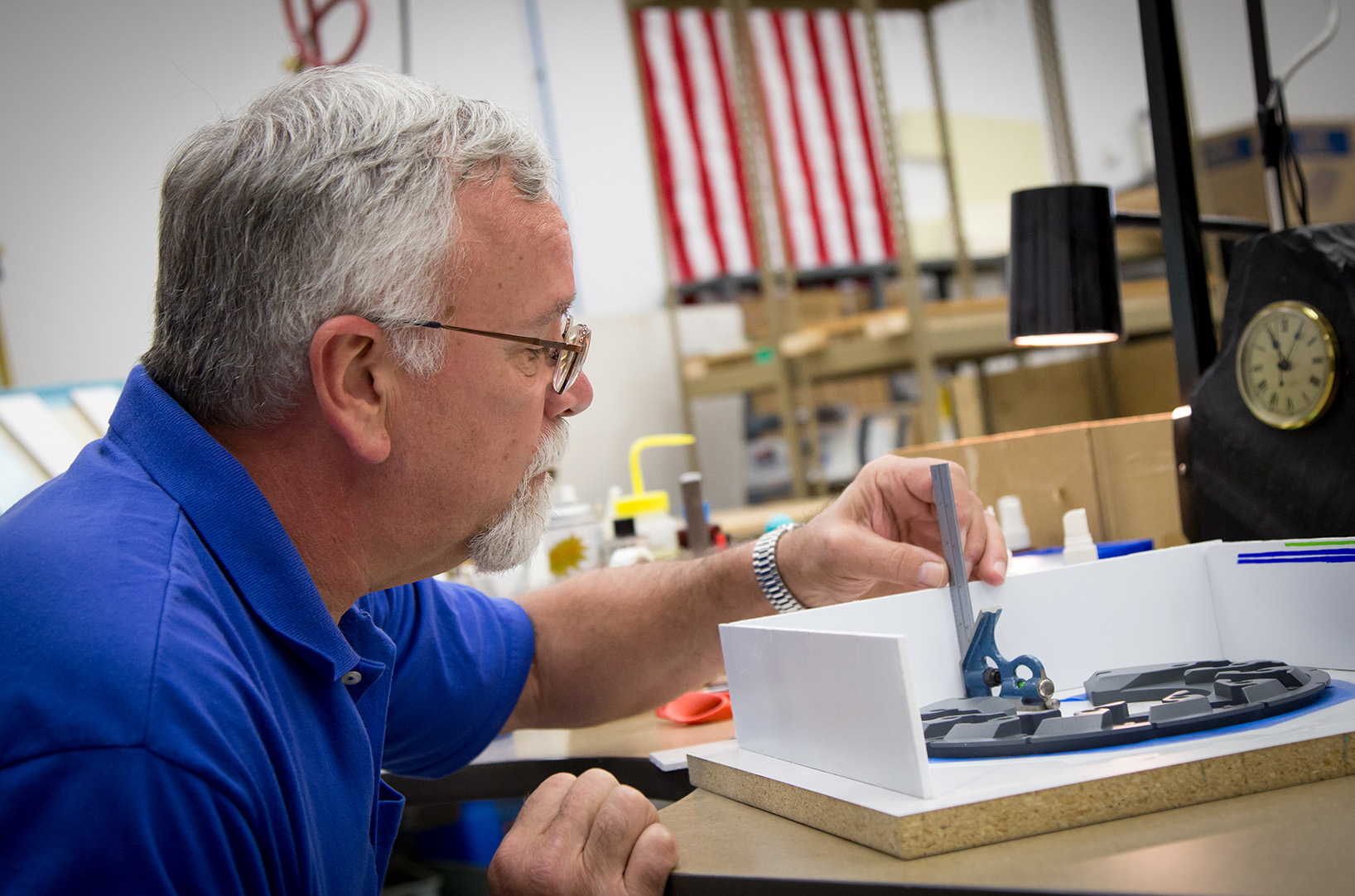 Gary Mann, a ProtoCAM employee from the company’s beginnings back in 1994, has retired.

ProtoCAM employees gathered at Samuel Owens Restaurant & Bar in Coplay, PA this past Sunday to wish Mann a pleasant retirement.

Mann was the second employee hired at ProtoCAM, having followed owners Ron Belknap and Ray Biery from their former employer, Ingersoll Rand. “We had a lot of respect for [Gary],” Belknap says. “He was actually on the union committee at Ingersoll…Gary was good at looking at both sides of a situation and explaining why things should be done a certain way.”

At ProtoCAM, Mann thrived as an all-around jack of all trades back in the shop.” He did everything back there,” Belknap says. “He was really almost like the shop supervisor. His primary job was RTV molding, but what I really liked about Gary was the he could do anything.

“If you had something that needed to get done, you’d go to Gary,” Belknap continues. “Whatever it was, he could get it done. I don’t care if it was fixing the forklift or the fan in the bathroom, or making an RTV mold. Since he’s been here since day one, he pretty much knew everything as far as what we do.”

Belknap recalls his decision to hire Mann back in 1994. “When we offered him the job initially, he was also offered a job at Bethlehem Steel,” Belknap says. As with any start-up, there are a number of concerns as to whether or not the company with survive and thrive, but Mann chose to join ProtoCAM with little hesitation…though the two-mile commute from his home was also a significant benefit. 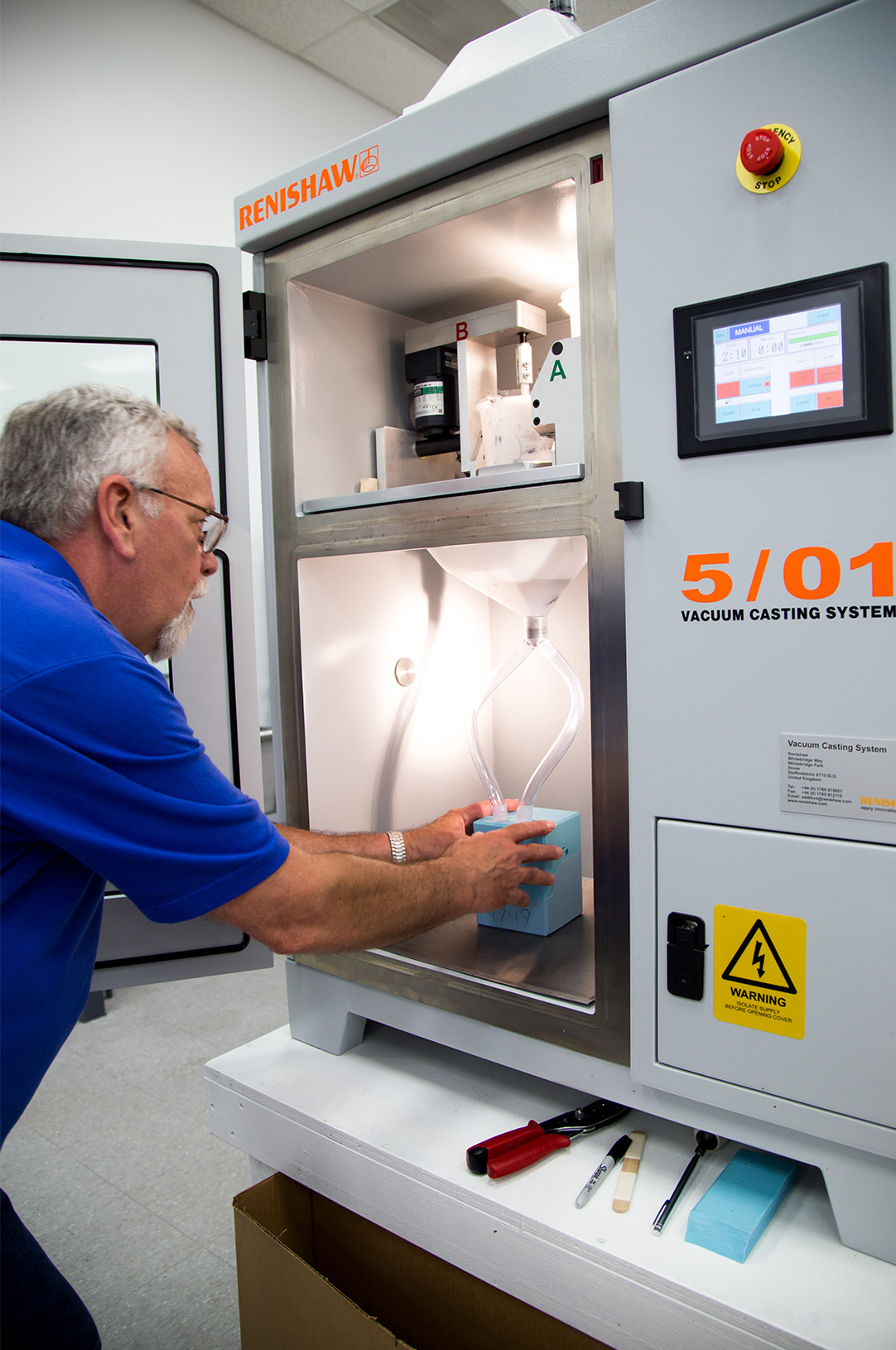 At his retirement party, various speeches were made celebrating Mann’s time with ProtoCAM, and he was presented with a plaque featuring a 3D-printed deer head. The celebration took place at Samuel Owen’s, a restaurant with sentimental value to ProtoCAM. “We used to have our Friday breakfast meetings there, upstairs, in the same room every week.” Belknap recalls. “When we had the fire and we needed a place to regroup, the restaurant let us use their banquet room, and we used it as our office for a couple of weeks. Sam Owens got us through the cruncher, so it has a lot of meaning for us.”

Though appreciative of all Mann’s years of hard work, Belknap is still sad to see him go. “I lost my go-to guy, I’ll be honest,” Belknap says. “He’s the type of guy you could walk up to and say, “Gary, I need this done,“ and just walk away. Don’t tell him how to do it. Don’t tell him the details. Just tell him what you want, and then leave, and he’ll get it done.”