Cut N Go and Get Out Safely: Developing a Cutting-Edge Seatbelt-Slicing Device 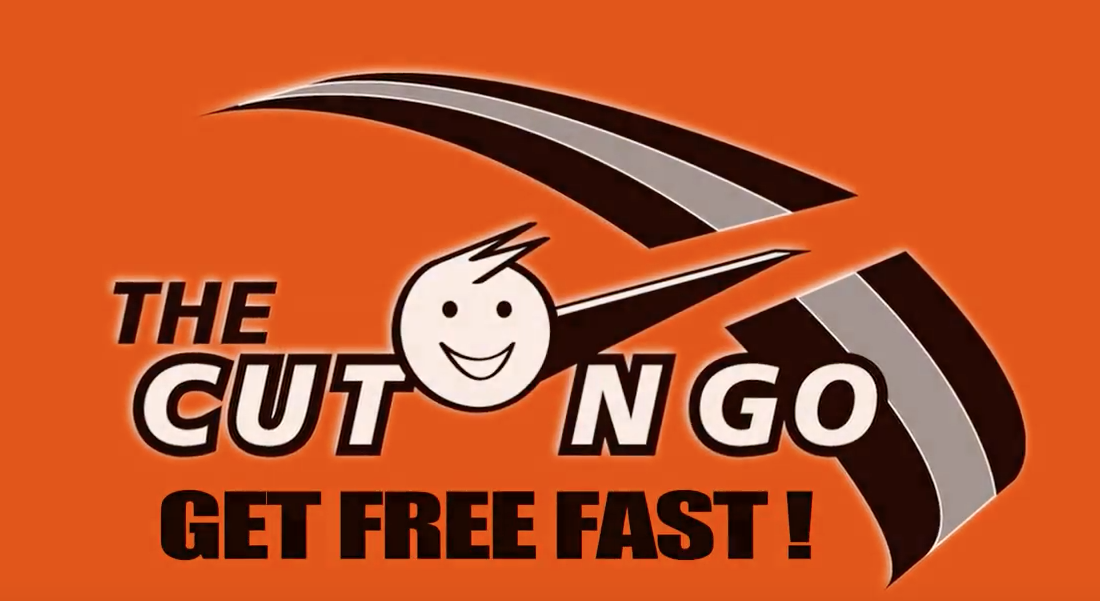 “Once the world starts to grasp it… once I crack that egg, everybody will want it,” Stephen Souders says of his revolutionary seatbelt-cutting device, The Cut N Go, which he prototyped with ProtoCAM’s help. Having created the only locked on, self-enclosed, manually guided, childproof seatbelt-cutting device and window breaker available, Souders has a vision to someday have the device in every car, right off the factory floor. 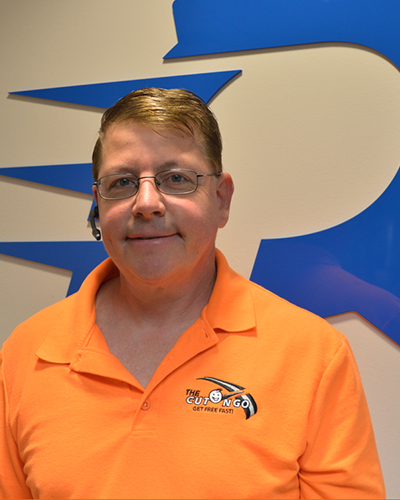 The idea for The Cut N Go came to Souders as he was watching the news one evening. “I saw a police officer going to get two people out of a car and it just came to me… and thought of a logo for it that day. I actually sat down that day and I drew it out on my dining room table,” he says. Souders developed his own prototype of the product soon after: an amalgamation of a wine box, bamboo skewers, Styrofoam and even a blade.

Inspired, Souders did his research, investigating what products were currently available and how he could improve on them. He found that all of the seatbelt cutters available weren’t really practical, because there was no way to have them ready when you needed them; they all needed to be stored in a glove box or similar location in the car. “There are hundreds of seatbelt cutters out there, but no one has them, because where are you going to put them? They all have exposed blades,” Souders says. His solution was to have The Cut N Go lock onto the seatbelt at installation and stay there, ready for when you need it, while being subtle and light enough to not be a hindrance to the belt’s safety.

Souders also designed The Cut N Go with a carbide tip to break through a window and allow for escape in the event of an accident. “When I went out and tried the other [window breakers] out there, I realized they just weren’t pointy enough, and you were actually shoving your arm through the window instead of just breaking it,” Souders recalls. Determined to optimize this aspect of the device, Souders designed his own custom tip for the device, which is sharper than others on the market, but is concealed inside the device until it is needed. 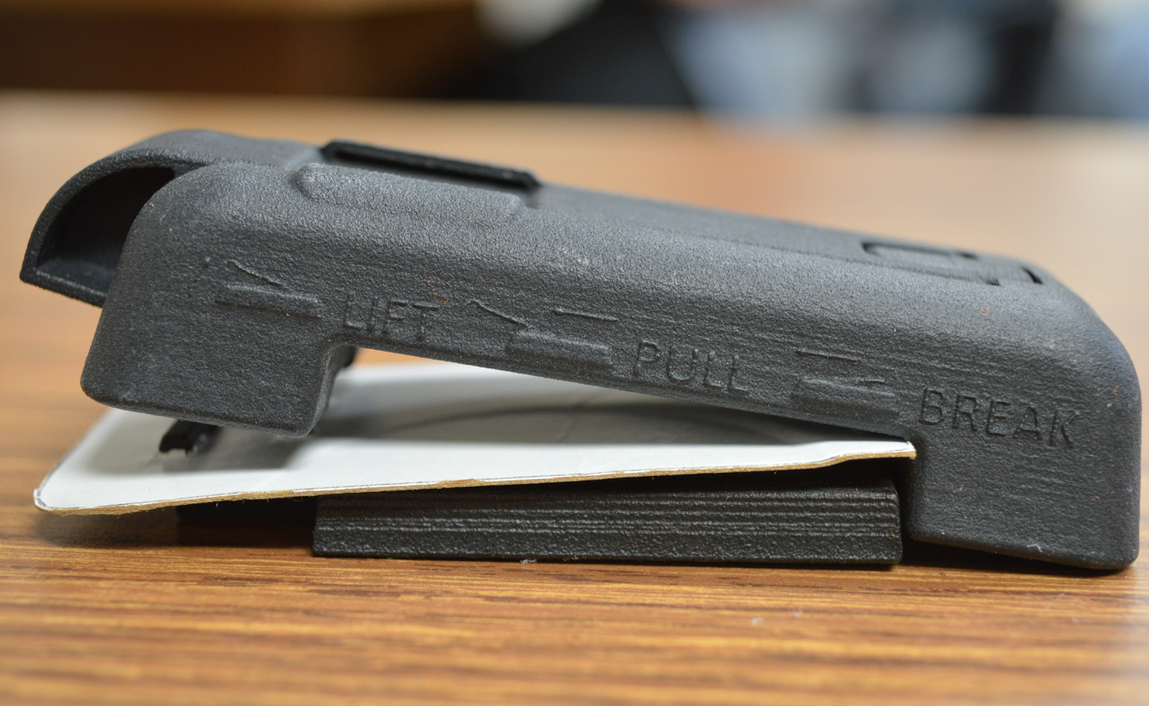 A set design in mind, Souders was guided by ProtoCAM colleague, Chris Albright of It’s All Bright, to connect with ProtoCAM in order to develop a practical prototype. With his original wine box prototype in hand, Souders worked with ProtoCAM’s team of engineers to further refine his idea. “It was fantastic, they did a great job, they made my products when I needed them, and they were right on top of everything,” Souders says of his experience with ProtoCAM. “They had some great ideas for it, and I loved all the pieces. And the very first [prototype] I had made there worked!”

Bringing the Product to Market

Souders has thought of everything for this innovative product: the lock-on feature; the carbide tip; a coating on the stainless steel blade that will prevent degradation from salt water and humidity; regular product testing; a sticker to indicate that the car is Cut N Go-equipped; manual guidance so that the product can be pushed or pulled with the device open as little as ½ an inch; and a lifetime replacement program designed to better learn how people deal with crisis situations in their car, which he hopes to use to improve his product. Many of these product features resulted from simply talking with his customer base and doing thorough research in order to develop his product into the best available.

Souders looks forward to continuing to promote this project at events and by marketing to individual companies, and he even foresees insurance companies eventually offering a discount to those with a Cut N Go-equipped car. While he hopes that no one is ever in a situation to need his product, he wants to see the device installed in every car, just in case. “The one thing that people should really understand is you may never need it, but if you do, you better hope you have it…there are no second chances. It just gives you piece of mind, because you know it’s there.”

To learn more about The Cut N Go, visit https://www.thecutngo.com/.