Fader Plugs is an innovative product years in the making. Initially conceived by CEO and Founder Blaise Delfino in early 2015, the device is the first mechanical, adjustable earplug that allows the consumer to adjust sound attenuation without taking the device out of their ear. Unlike traditional foam ear plugs that have a variable noise reduction rating (NRR) depending on correct usage of the wearer, Fader Plugs provide stable, consistent, and controlled noise attenuation. The product has appeal as a means of hearing protection for anyone in any field, including manufacturing, industrial, construction, forestry, mining, concertgoers, musicians, and more.

While developing the product, the Fader Plugs team competed in the 2017 TecBRIDGE Business Plan Competition and won $110,000 in cash and in-kind services to fund their product. Delfino is also a recipient of the 2017 Innovator of the Year Bizzy Award and has endorsement from professional musicians, disc jockeys, and audiologists.

A Background in Audiology, a Career Path in Music

While he pursued education in speech and language pathology, Delfino’s real passion was in music. As a musician, he was able to see firsthand how traditional ear protection was just not good enough, not only to provide adequate protection against damage, but also to allow the wearer to control attenuation and thus fully appreciate the music.

“There were times when I would play a show, and it was really loud…if I just wanted to wear ear plugs, the foam ear plugs really cut out all those frequencies,” Delfino describes. “With the guitar solos, and treble, and the vocals, [traditional ear plugs] just cut out so many of those frequencies that give music life. I was thinking to myself: can we control the amount of sound that comes in and not compensate all the beautiful frequencies of music?”

A Splash of Inspiration 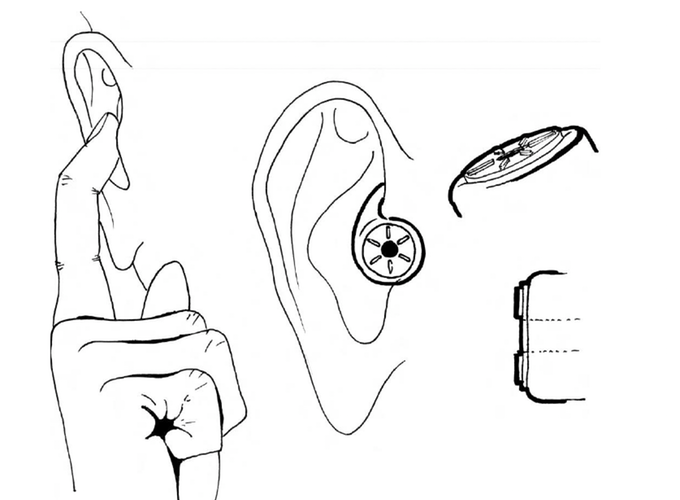 In February of 2015, Delfino attended a hearing healthcare convention in Florida. A speaker there discussed the then-new practice of selling hearing aids in big box stores, and how this simple act was taking the fear and stigma out of the use and wearing of hearing aids. His words resonated with Delfino. “I kept thinking to myself, how could I remove the fear and stigma from my age  demographic and other demographics with regards to wearing hearing protection?” Delfino recalls.

The wheels began turning, and in July of 2015, inspiration struck. While out on a run at the beach, the name and initial concept for Fader Plugs came to Delfino, and he immediately set about making his inspiration a reality.

Development and Delving into 3D Printing

Prior to this project, Delfino didn’t have a lot of experience with 3D printing. After gathering his team and speaking with his mentors, he decided it was time to draw up some prototypes. The team started working with Creative Engineering in September 2016, performing a patent search, getting CAD models drawn up, and beginning to 3D print the product.

The process led the team through some significant changes in design. “We came up with three initial designs with an incorporated valve system to create the controlled noise reduction,” Delfino recalls.

Once a design was chosen, the team headed to the drawing board and began building their CAD model. A larger-scale proof of concept was produced, followed by a first prototype, where additional changes were made. “We needed to make the first prototype 15% smaller. We ended up making it 54% smaller without affecting its functionality. So we decreased it significantly in size, we had to change the design slightly, and in early 2017, we had the final prototype,” Delfino says.

From there, it was a matter of exploring options with injection molding to produce the end product, and the 3D printing experts at ProtoCAM had the knowledge to guide the Fader team forward.

Expert Advice with a Personal Connection

The Fader team first encountered the ProtoCAM name through the TecBRIDGE business plan competition in April 2017. A Fader Plug advisory board member and one of Delfino’s personal mentors suggested meeting with ProtoCAM to see what we could do to help produce his product. 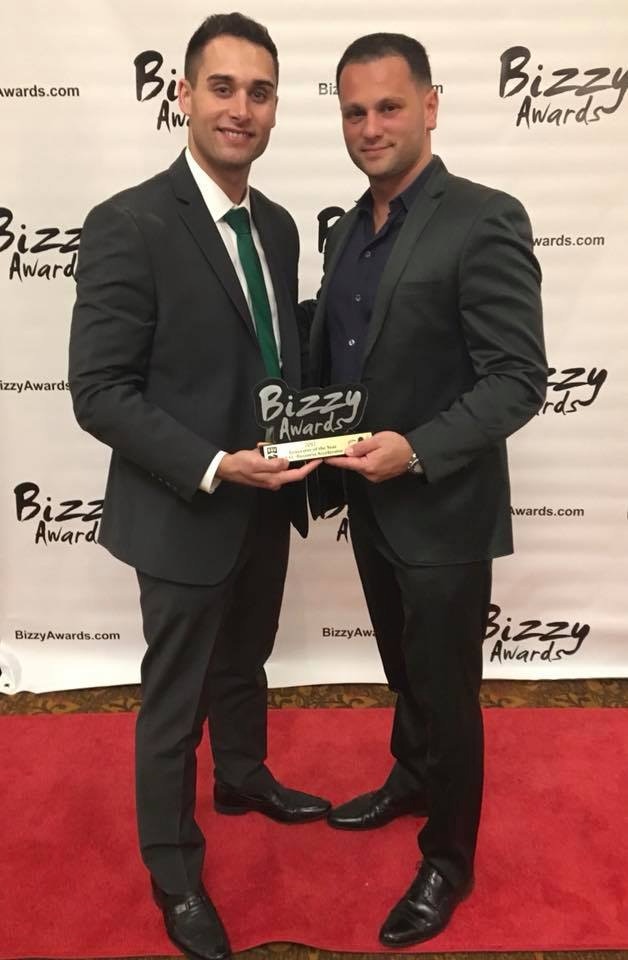 “When it comes to additive manufacturing, every company’s going to have something different,” Delfino explains. “Business is all about people, and you need to do business with people who believe what you believe. Ed [Graham] and Bob [Holbrook] have extensive experience in additive manufacturing. We realized that these individuals really know their field.”

With over 30 years in injection molding, Holbrook is well-versed the capabilities of the technology and understood that the Fader Plug would have to be micro-injection molded. “What [the employees at ProtoCAM] do really well is connect with people and really make clients feel at ease,” Delfino asserts. “There was never a doubt in Ed or Bob’s mind that this couldn’t be done.”

New Innovations on the Horizon

Looking to the future, Delfino knows he will continue to fine-tune his product—and launch some new ones, too.

Team Fader’s upcoming innovation, the “TranslatEAR” will operate as an in-ear computational device that can translate foreign language to the wearer’s native language in real-time. Delfino acknowledges that there are similar devices out there, but he believes that Team Fader will succeed at creating a superior product. “It comes down to the team, and I truly believe that we have that ‘A-Team’ to really take us to the next level. We have the credentials, but we also have that entrepreneurial spirit to launch us forward,” Delfino says.

Reflecting on his two-year experience in creating the Fader Plug, Delfino recalls the gradual but invaluable education he’s gained in starting a business, launching a product, and delving into the world of 3D additive manufacturing. “It’s been a journey and a learning curve for sure, but that’s the cool thing about entrepreneurship and building a business: it’s this self-education that’s really invaluable,” Delfino says.

The Fader Plugs Kickstarter has launched and Fader Plugs are now available for purchase here.   Learn more about Fader Plugs and all of Team Fader’s upcoming projects at www.faderplugs.com.