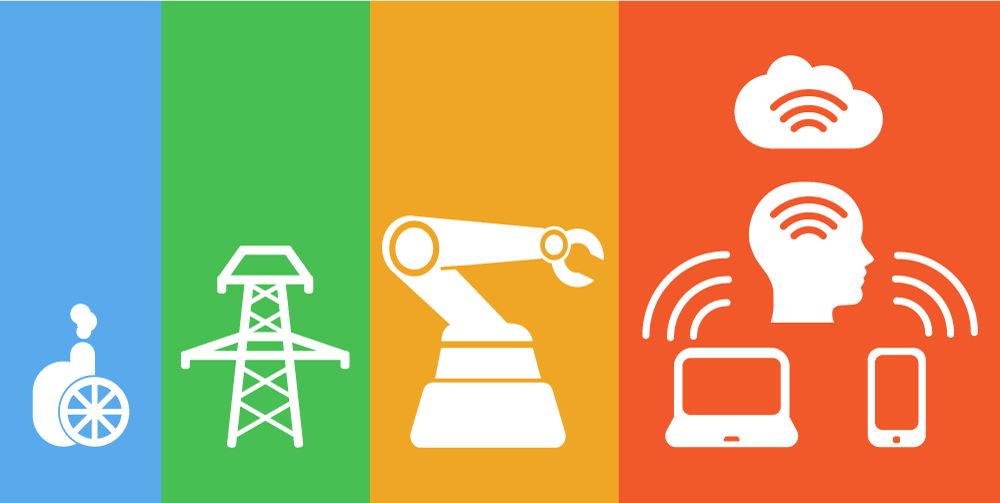 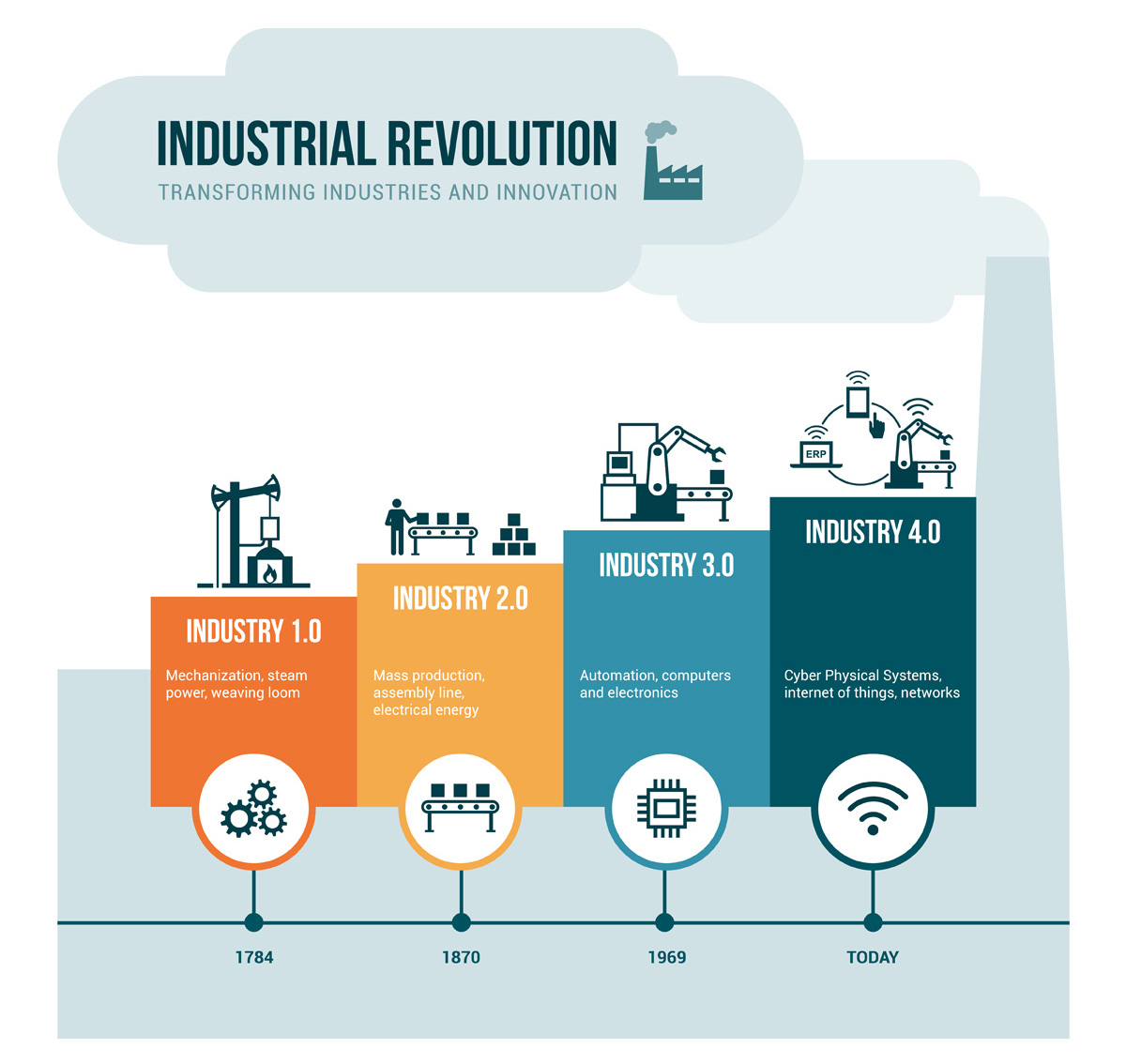 Now we find ourselves amidst a fourth industrial revolution, one in which breakthroughs in new and better digital technologies are ever increasing. In the field of 3d additive manufacturing, we see a change in the quality, speed, and cost of 3d printing that is set to upend traditional manufacturing as we know it.

3D printing already allows us to create intricate, detailed, and repeatable designs that cannot be produced in any other way, utilizing 3D print files that are easily altered if necessary. We’re able to take outdated parts, scan them, convert them to 3D models, and rebuild them for continued use in better, stronger materials. The technology used in additive manufacturing allows us to take standard parts and reform them to their most efficient shape and weight through topology optimization. Despite having so many abilities, this technology has suffered somewhat in the past in its ability to produce parts in mass quantities, being regarded simply as a method to produce one-offs and prototypes.

Though there has been other progress in this area in years past, 3D printers like the HP Multi Jet Fusion (MJF) are now effectively solving this problem and simultaneously revolutionizing the 3D print process. MJF technology allows for a fully-packed print bed along x, y, and z axes because of its unique powdered-plastic print material. This increased output, along with the quick-setting process of laying powder, followed by fusing and detail agents, followed by diffusing energy within an 8-second span per layer means that more parts are produced faster. This method also saves costs by allowing for the reuse for previously used powder within new prints.

This increased optimization of the 3D print process means that more industries are adopting 3D printing as a means to produce high-volume end-use parts, rather than relying on traditional manufacturing methods.

The next hurdle to conquer is automating post-processing. As the 3D printers themselves continue to advance and yield better parts, faster, the behind-the-scenes post-processing side of additive manufacturing can struggle to keep up. Since much of post-processing is human-finished (with the assistance of various machines and tools), parts and prototypes built in these faster machines can build up on the production line, awaiting their turn at the hands of the finishing technicians.

Keeping up with the rate of production

Human interaction with the parts can also mean that parts aren’t finished exactly the same as their identical counterparts that come off the machine. Exact measurements and extreme care must be taken throughout the finishing process to ensure a perfect part each time.

Automation of post-processing would allow for more parts to be finished at the same rate that these newer, faster 3D printers can print them, and also would ensure perfect measurements and consistent finishing. The industry is still working on a solution to this problem, as currently, the only way to get certain levels of consistent finish is via this painstaking finishing process. As 3D printing technologies continues to allow for higher levels of finished quality straight off the machine, this could become less of a concern, but there will likely always be the need for some level of post-production on parts.